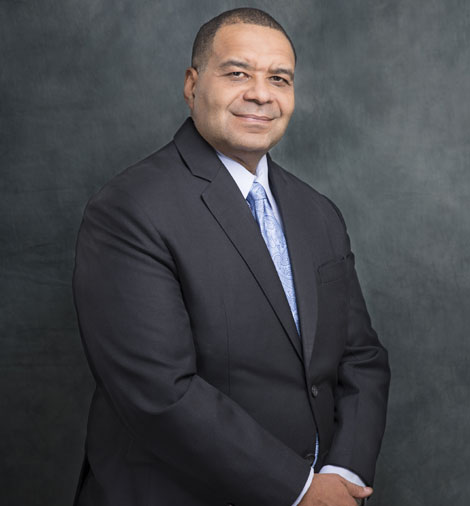 "Micro, Small & Medium Sized enterprises are the key to the development of any economy through employment and wealth creation. DBN is poised to have a significant impact in this important area of National Growth"

He was with the International Finance Corporation (“IFC”), the private sector financing arm of the World Bank Group, in Washington as an investment officer working first in the Oil, Gas and Mining Department and then in the Telecommunications Department. In 2002, he was appointed IFC’s Country Manager for Nigeria, responsible for managing IFC’s operations in the country. In 2006, Mr. Alli was appointed Country Manager for Southern Africa, where he was responsible for South Africa and seven other countries.

Mr. Alli holds a Bachelor’s degree in Electrical Engineering from Kings College, University of London, an MBA from INSEAD, France and qualified as a Chartered Accountant with Coopers & Lybrand (PricewaterhouseCoopers) in the UK.