In this issue of the journal, we present six articles, a diverse representation of scholarly works that are rather insightful and, in many respects, riveting as it spans from trade to government expenditure as well as to remittances and economic growth. The first article in this volume entitled “Analyzing Terms of Trade Volatility for Nigeria: Do Terms of Trade Volatility Have Asymmetric Effects in Nigeria?” empirically analyzed terms of trade in Nigeria using quarterly time series data from the World Bank database ranging from 1981 to 2016. The author painstakingly showed through the study that times of adverse terms of trade shocks have more marked effects than it does in good times.

The second article is entitled “The Determinants of Micro, Small and Medium Enterprises’ (MSMEs) Performances in Nigeria: Evidence from Business Enterprise Survey”. The authors combined the structure conduct performance, efficiency structure and business environment factors to provide new evidence on the major determining factors of MSMEs’ performance in Nigeria.

The third article entitled “Impact of Financial Development on Merchandise Trade in Nigeria: A Disaggregate Analysis” is another empirical work, investigating the relationship between well-developed financial systems on exports and imports as well as its extended impact on economic growth.

In the fifth article, entitled “The Nexus Between Financial Development and Merchandise Export. Fresh Evidence from Sub-Saharan Africa (SSA) using Dynamic Simultaneous-Equation S Models” the authors eloquently set out to investigate the causal link between financial development and merchandise exports for SSA countries over the period 1986 to 2016. They found evidence that although positive bi-causal relationship in finance-export nexus exists in some SSA countries, the eve of financial development is detrimental to trade in some other SSA countries.

The last article in this issue is entitled “Remittances, Financial Development and Economic Growth in Nigeria”. The author took a different approach to studying remittances. He eloquently examined the role financial development can play in enhancing the impact of remittances on economic growth in Nigeria; a rare country-specific study on remittances and growth.

A final thought, it is my hope that this issue of the journal triggers some policy discourse that can be implemented for the betterment of society.

The Determinants of MSMEs' performance in Nigeria: Evidence from Business Enterprise Survey

Impact of Financial Development on Merchandise Trade in Nigeria: A Disaggregate Analysis

The Influence of Government Expenditure on Economic Growth in Nigeria 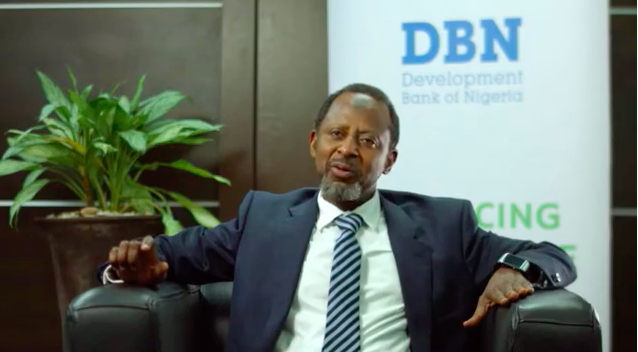